Stabbing Westward is an American rock band that formed in 1985 in Macomb, Ilinois.

The founding members were Christopher Hall and Walter Flakus. The rock band gained quick notoriety when the band's first single "So Far Away", received significant airtime on MTV and after the release of the debut album in 1993, the became one of the most successful acts to ever originate from Peoria, Illinois. The album was certified platinum by the Recording Industry Association of America (RIIA) with sales of one million copies sold in the United States. 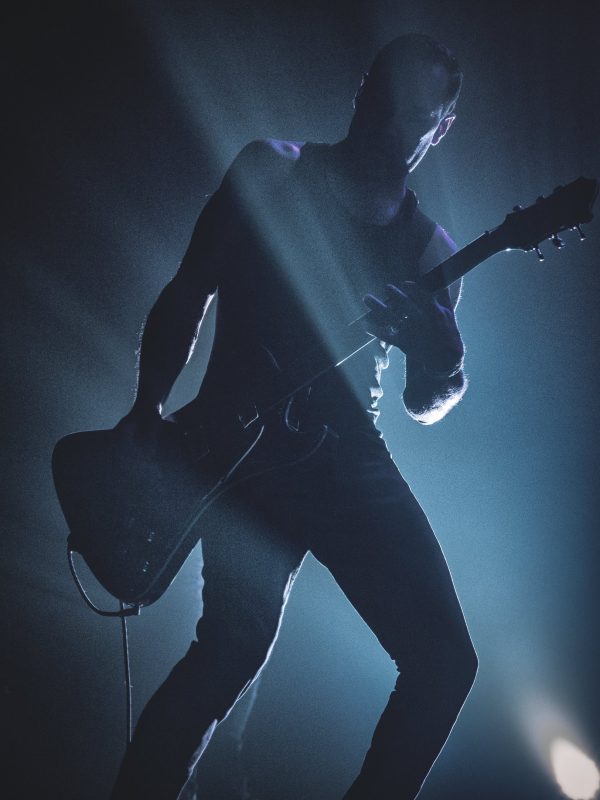 Open your door to the world of Music with Stabbing Westward’s band members. 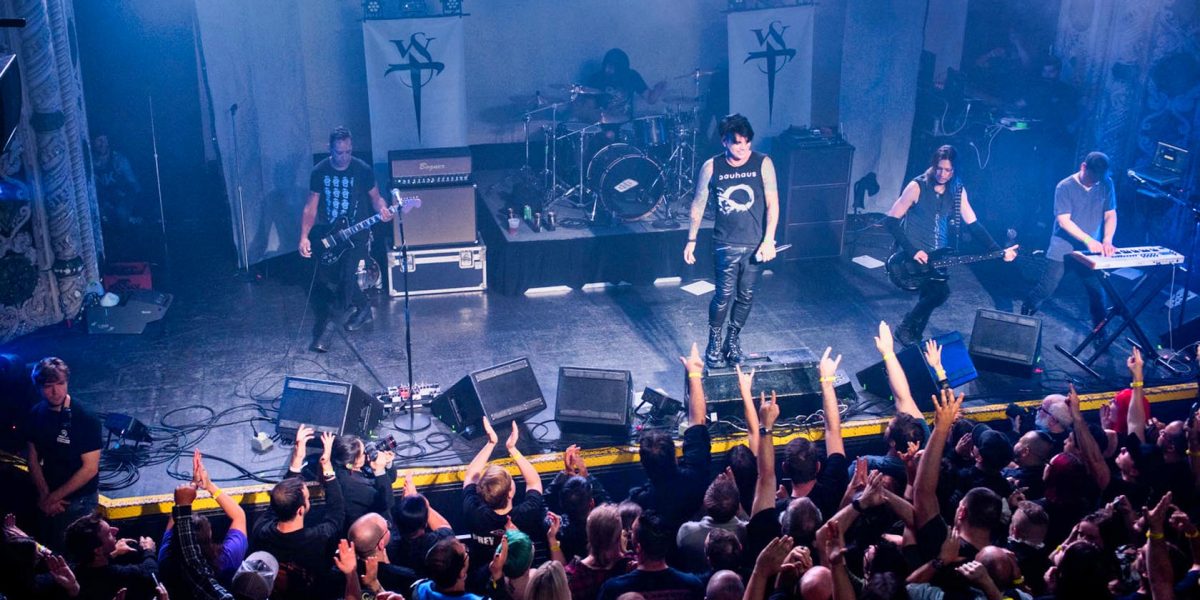 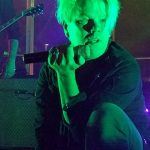 Born on May 18, 1966, is an American musician he is most famous as the founding member and vocalist for the rock band. After the breakup of the band in 2002, Hall sought to continue making music, managing to launch a new band called “The Dreaming”, after starting his own record label, Dead Sun Records. After releasing all of the songs from The Dreaming’s Debut album on Dead Sun Records, titled Suburia I’ve Given You All and Now I’m Nothing, Hall is reunited with the rest of Stabbing Westward in 2016. 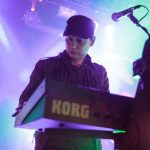 a musician, songwriter, and one of the founding members of the band. Born on September 20, 1966. Walter has been working with The Clay People and Chokt, writing music for their upcoming release. In 2015, Walter joined Stabbing Westward as a touring member and is currently involved in the writing of the next band’s release, while also being an afternoon DJ on Seattle’s 107.7 The End. 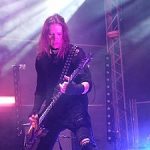 Also known as Carlton Megalodon, is a musician, singer, and programmer. He is known for being a guitarist for the band. 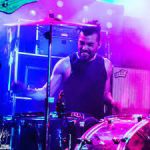 The drummer of this band and has his very own company called “Kids Rock La Habra” that teaches electronic drums for kids ages 2-17 years old.

A music industry professional since 1989. He was born on September 30, 1961. He started out as a musician, producer and songwriter, and remixer. He joined the band Exotic birds in 1990 as a guitarist and backing vocalist. After recording with Exotic Birds, and Stabbing Westward, he joined the band officially after the release of the “Ungod” CD.

A Grammy-winning producer, engineer, remixer, songwriter, programmer, and founder of the electronic band Tweaker. He was also a brief member of Die Warzau and Stabbing Westward.

In September 2016, Stabbing Westband reunited for pair of Chicago shows.

The first show was Cold Waves Festival, a fundraiser supporting suicide prevention causes. The second show, on October 31, 2016, was the Stabbing Westward concert of Dracula's Ball in Philadelphia at the Trocadero Theater. Their band has stayed to their vision of creating dark, melodic electronic rock.